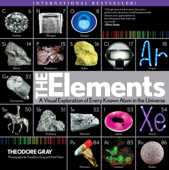 You are Geralt of Rivia, a professional monster-hunter known as a Witcher. You've fully regained your memories since your miraculous revival and escape from the Wild Hunt, and have cleared your name of the false accusations of regicide. In the wake of the assassination of Foltest, king of Temeria, the north have been rent by warfare as Nilfgaard launches its third major invasion, and the northlands have been united under the insane king Radovid. Overshadowing these petty politics is the mysterious return of Ciri-Geralt's adopted daughter, who is now being pursued by the Wild Hunt.

The guide offers the following:

- A full walkthrough that's more than just a listing of quests-it's an "ideal chronological order" that will get you through the whole game and allow you to see and do everything the game has to offer.
- Side quests, including monster contracts and treasure hunts for obtaining powerful Witcher sets.
- Descriptions of decisions, quests, and events that influence the various endings of the game.
- Crafting and Alchemy information.
- General strategies on how to take down foes large and small, monstrous and humanoid, boss or mundane.
- Information on how to complete all the Gwent quests and obtain all the Gwent cards, including detailed Gwent strategies.
- Trophy/Achievement information. 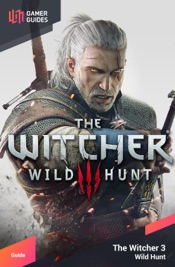 Top Reading The Invitation If It's Only Love The Laws of Human Nature Start with Why Lose Weight by Eating: Detox Week An Offer From a Gentleman The Cellist The Sanatorium Firefly Lane The Silent Wife The Third to Die Orderly and Humane Gray Sin Walk in My Combat Boots Reckless Road The Viscount Who Loved Me