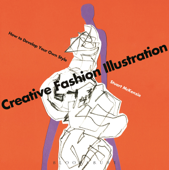 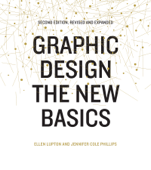 ". . . Nothing less than a major contribution to the scientific culture of this world." — The New York Times Book Review
This major survey of mathematics, featuring the work of 18 outstanding Russian mathematicians and including material on both elementary and advanced levels, encompasses 20 prime subject areas in mathematics in terms of their simple origins and their subsequent sophisticated developement. As Professor Morris Kline of  New York University noted, "This unique work presents the amazing panorama of  mathematics proper. It is the best answer in print to what mathematics contains both on the elementary and advanced levels."
Beginning with an overview and analysis of mathematics, the first of three major divisions of the book progresses to an exploration of analytic geometry, algebra, and ordinary differential equations. The second part introduces partial differential equations, along with theories of curves and surfaces, the calculus of variations, and functions of a complex variable. It furthur examines prime numbers, the theory of probability, approximations, and the role of computers in mathematics. The theory of functions of a real variable opens the final section, followed by discussions of linear algebra and nonEuclidian geometry, topology, functional  analysis, and groups and other algebraic systems.
Thorough, coherent explanations of each topic are further augumented by numerous illustrative figures, and every chapter concludes with a suggested reading list. Formerly issued as a three-volume set, this mathematical masterpiece is now available in a convenient and modestly priced one-volume edition, perfect for study or reference.
"This is a masterful English translation of a stupendous and formidable mathematical masterpiece . . ." — Social Science 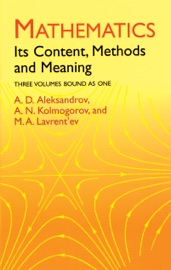