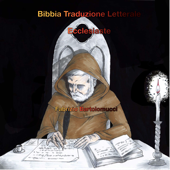 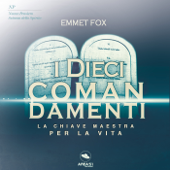 First there was the mystery of the film star and the diamond… then came the ‘suicide’ that was murder… the mystery of the absurdly chaep flat… a suspicious death in a locked gun-room… a million dollar bond robbery… the curse of a pharoah’s tomb… a jewel robbery by the sea… the abduction of a Prime Minister… the disappearance of a banker… a phone call from a dying man… and, finally, the mystery of the missing willl.

What links these fascinating cases? Only the brilliant deductive powers of Hercule Poirot!

‘In straight detective fiction there is still no-one to touch her.’ Irish Times

‘Poirot’s gorgeous self-conceit gives a dash of humour to this capital collection of mystery stories. They are ingeniously constructed, and told with an engaging lightness of style.’ Literary Review

Agatha Christie was born in Torquay in 1890 and became, quite simply, the best-selling novelist in history. Her first novel, The Mysterious Affair at Styles, written towards the end of the First World War, introduced us to Hercule Poirot, who was to become the most popular detective in crime fiction since Sherlock Holmes. She is known throughout the world as the Queen of Crime. Her books have sold over a billion copies in the English language and another billion in over 100 foreign languages. She is the author of 80 crime novels and short story collections, 19 plays, and six novels under the name of Mary Westmacott. 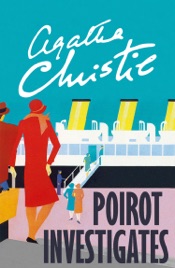