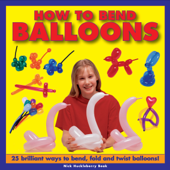 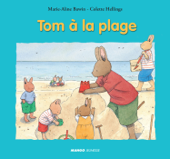 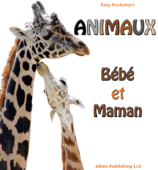 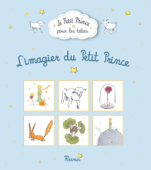 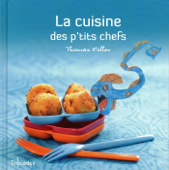 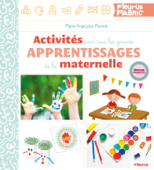 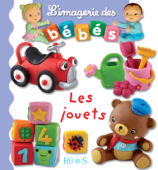 If only the bossy, beloved Agatha Raisin were as lucky at finding the right man as she is at catching killers in M. C. Beaton's New York Times bestselling mystery series—now a hit show on Acorn TV and public television.

Celebrating the twentieth anniversary of everyone's favorite sleuth, M. C. Beaton's Agatha Raisin is as feisty as ever-armed with her famous wit and biting sense of humor. This time, though, there's some biting of a whole other sort going on. Agatha has fallen head over heels in love-again. This time, she has her eye on the local gardener, George Marston, but so do other women in their little Cotswold village. Shamelessly determined, Agatha will do anything to get her man-including footing the bill for a charity ball just for the chance to dance with him. And then George doesn't even show up. Only partly deterred, Agatha goes looking for him, and finds his dead body in a compost heap. Murder is definitely afoot, but this killer chose no ordinary weapon: A poisonous snake delivered the fatal strike.

Rising to the occasion, Agatha rallies her little detective agency to find the killer, only to learn that George had quite a complicated love life. But murderously complicated? Well, if she can't have George, at least Agatha can have the satisfaction of confronting the other women and solving the crime. With Hiss and Hers, once again, "M. C. Beaton has a foolproof plot for the village mystery" (The New York Times Book Review) in the irresistible adventures of the irrepressible Agatha. 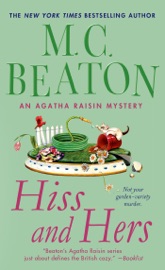 Top Reading The Newcomer The Butler Cove Series 21st Birthday It's Not You, It's Him The Premonition: A Pandemic Story From Blood and Ash The Summer of Lost and Found The Unhoneymooners Into Dust and Fire Bitter Blood Still Life with Bread Crumbs Sooley A Poison Of Passengers Chair Yoga for Seniors The Hundred Secret Senses The Museum of Desire