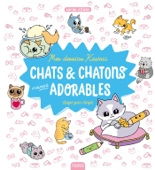 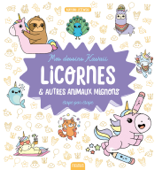 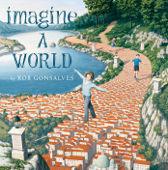 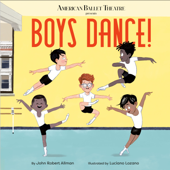 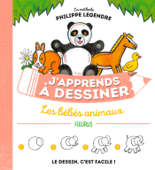 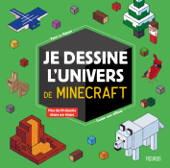 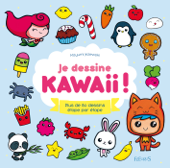 John Jacobs is one of golf's all-time great teachers, a true legend of the game who has passed on his words of wisdom to thousands of amateurs as well as to some of the world's greatest players over the last 50 years. Now, for the first time ever, the pick of his collective wisdom has been brought together in one seminal volume.

When the likes of Butch Harmon and David Leadbetter heap praise on your methods and credit you with having helped shape the way they learnt their craft and how they applied those teachings, you know that you must be one of the most important and influential figures in the world of golf.

Not only a great teacher, John Jacobs was also good enough to play in the Ryder Cup and beat the best in the game. Those who witnessed his memorable victory over Grand Slam winner Gary Player in the final of the South African Matchplay Championship knew they were in the presence of someone special – a talent that was able to use all his experience as a top-level player and move seamlessly into the world of golf teaching.

50 Years of Golfing Wisdom features all the lessons and advice that made Jacobs the original, and many say still the ultimate, golfing guru. Every department of the game receives the Jacobs treatment – from the fundamentals of grip and swing, to problem solving and curing your bad shots, to instruction on hitting every shot from the longest drive to the shortest putt, including everything in between.

Simple, easy to understand, effective advice on how to maximize your potential and play your best golf – this may just be the only golf instruction book you'll ever need.

'As a golf teacher, he is without doubt ‘The Master’’ Jose Maria Olazabal

John Jacobs was born near Lindrick in South Yorkshire. Now in his eighties, he was the founder of the European Tour, Ryder Cup captain in 1979 and 1981, and was awarded an OBE in 1997. He is also co-founder of the John Jacobs Golf Schools in the States.

Steve Newell, who collaborated with John Jacobs on this book, is a former instruction editor for Golf World, Europe's premier golf magazine. He has worked with many of the world's leading golfers and coaches on a number of golf books, including Ernie Els and David Leadbetter. 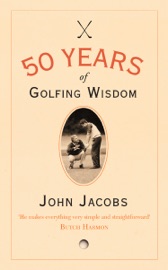 Top Reading The Last Thing He Told Me The Au Pair Luck of the Draw Preventable A Kingdom of Flesh and Fire Where the Crawdads Sing The Premonition: A Pandemic Story A Gambling Man Darker All You Need is Love Knocked Up: A Secret Baby Romance Collection Girl, Taken (An Ella Dark FBI Suspense Thriller—Book 2) The Four Winds A Court of Thorns and Roses Strict Confidence It Ends with Us