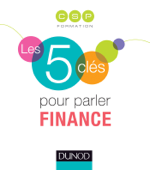 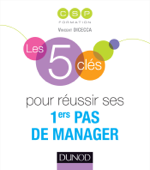 With San Francisco under siege and every cop a suspect, the Women's Murder Club must risk their lives to save the city-and each other.
With a beautiful baby daughter and a devoted husband, Detective Lindsay Boxer can safely say that her life has never been better. Things seem to be going well for a change when all the members of the Women's Murder Club gather to celebrate San Francisco Medical Examiner Claire Washburn's birthday. But the party is cut short when Lindsay is called to a gruesome crime scene, where a woman has been murdered in broad daylight.
As Lindsay investigates, shocking video footage of another crime surfaces: the video is so horrific that it shakes the city to its core. Their faces obscured by masks, the cold blooded criminals on the tape could be anyone-and now all of Lindsay's co-workers are suspects. As a rash of violence sweeps through San Francisco, and public fear and anger grows, Lindsay and her friends must risk their lives in the name of justice, before it's too late.
With shocking twists and riveting suspense, 14th Deadly Sin proves yet again that when it comes to suspense fiction, "nobody does it better" than James Patterson (Jeffrey Deaver). 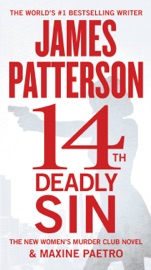 Top Reading Hold On To My Heart That Summer The Other Black Girl Prodigal Son Legacy The Premonition: A Pandemic Story People We Meet on Vacation Freed Absolute Monarchs Sovereign Surprised by a Baby The Subtle Art of Not Giving a F*ck The Virgin Game Plan The Last Thing He Told Me Ladies of the House Darker